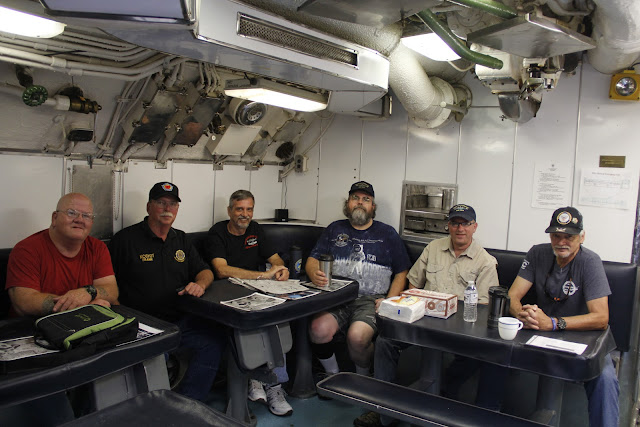 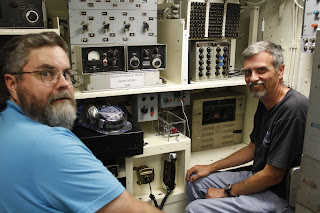 The Arkansas Inland Maritime Museum participated in Museum Ships On Air weekend event from June 3-4, 2017.  Amateur radio operators broadcasted from the radio shack on board USS Razorback (SS 394) submarine.  The first contact was made on Friday June 2, 2017 at 21:58 CTZ with Denver, Colorado.  The last contact was with USS Indianapolis in Indiana at 18:13 CTZ on June 4, 2017. 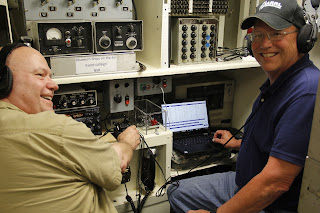 Nine operators made 295 contacts throughout the weekend.  These contacts were from 37 states, Canada, and Puerto Rico.  The states contacted included: 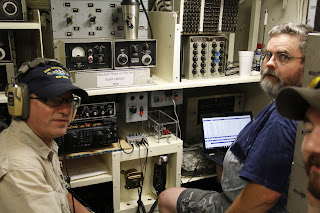 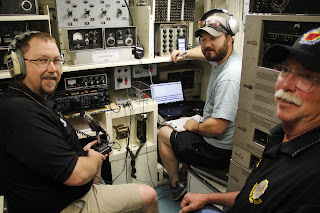 USS Razorback was able to make contact with eight other museum ships.

During the event, Josh Carroll from Arkansas Section Bulletin podcast attended the event and spoke with many of the operators.

A big :THANK YOU” to our staff member Joseph Mathis for his work and organization of this event! 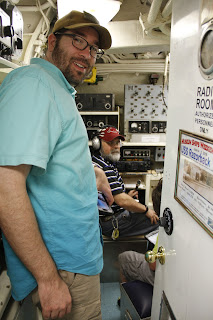 The Museum Ships Weekend Event is sponsored by The Battleship New Jersey Amateur Radio Station.  Museum Ships on the Air has become an annual event that many amateur radio operators look forward to each June.  This year there were 109 participating museum ships in 13 countries.
Testimonials