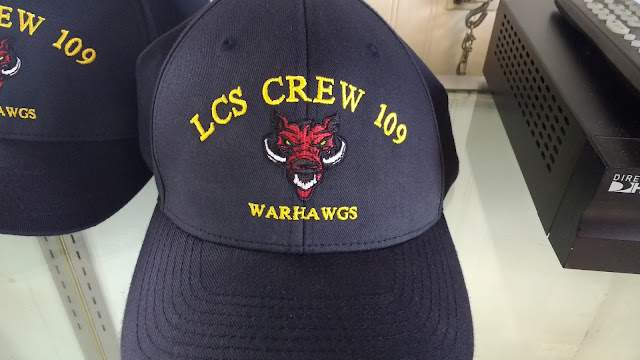 USS Little Rock (LCS 9) is a Freedom-class littoral combat ship of the United States Navy.  This is the second ship named after the capitol city of Arkansas (USS Little Rock (CL 92) is a museum ship in Buffalo, New York).  The keel was laid on June 27, 2013, and christened on July 18, 2015.  The commissioning with take place in late September of 2017 in Buffalo, New York.  The commissioning of  USS Little Rock will mark the first time in the Navy’s 240 year history that a ship will be commissioned alongside its namesake ship. 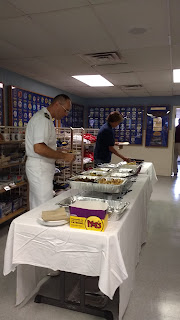 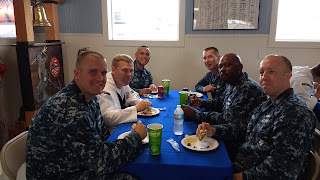 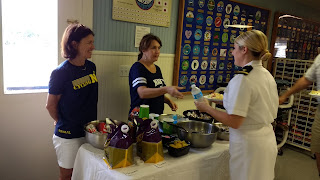 United States Naval Academy Parents Club of Arkansas volunteered their time to serve and enjoy a meal with the crew. 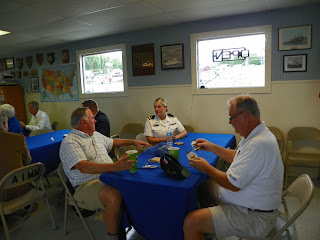 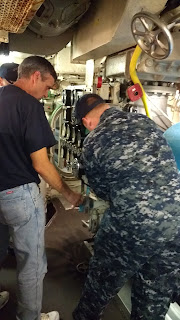 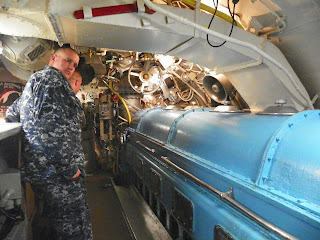 The crew members completed some maintenance work at the museum.  They were able to start the Fair Banks Morse engine, as well as paint Hoga’s upper deck. 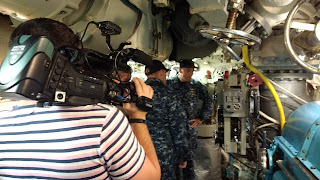 Thank you Little Rock crew and good luck with your sea trials. 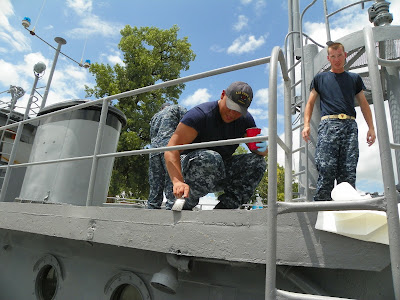