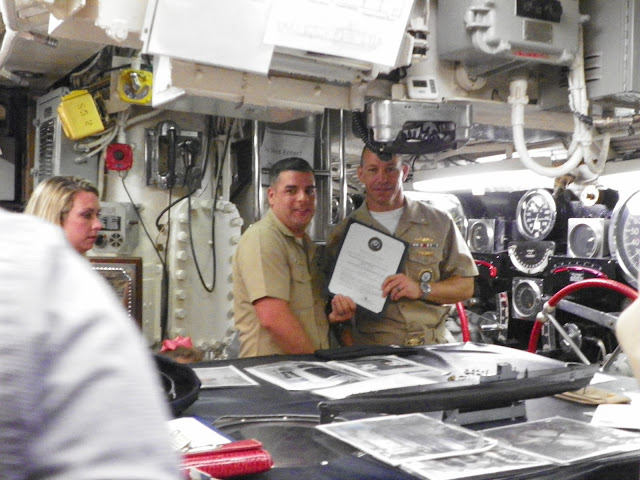 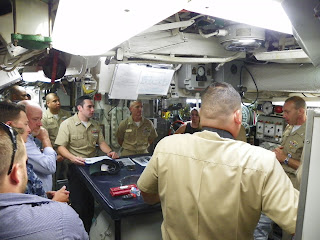 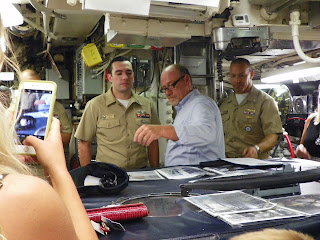 Petty Officer Lugo was promoted to First Class.  PO1 Lugo is a Navy recruiter stationed in West Little Rock.  Olen Williams assisted in the ceremony by pinning his new rank to the uniform.  PO1 Lugo thanked the leadership and his shipmates. 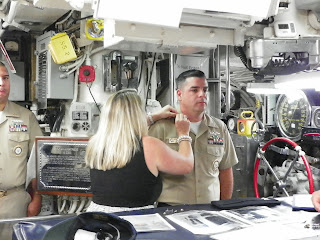 Petty Officer Bruneel was also promoted to First Class.  PO1 Bruneel is a Navy recruiter stationed in Conway.  After his wife and daughter pinned his uniform, PO1 Bruneel thanked his family and stated the “job is easier with their support.”

The Arkansas Inland Maritime Museum is happy to be a part of this ceremony.  We love to support the United States Navy and those who serve!